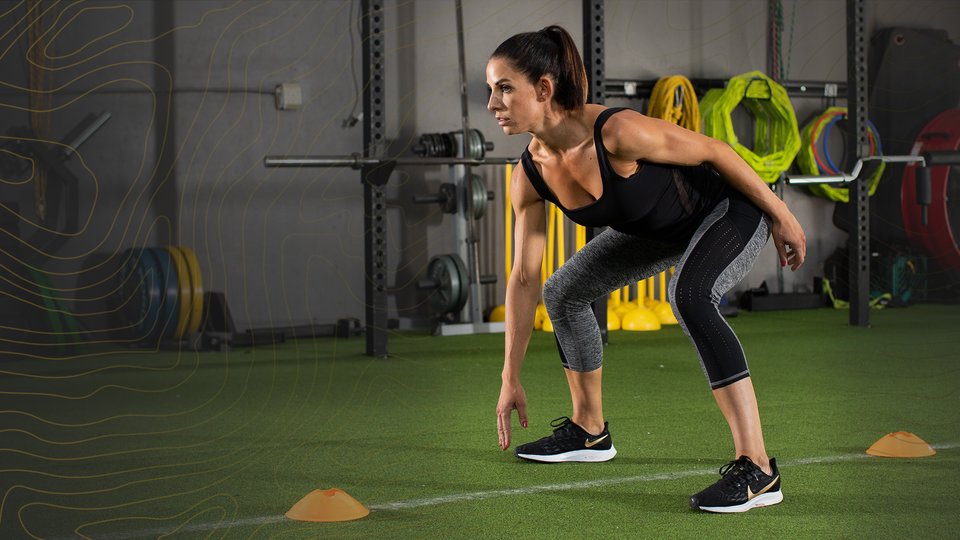 The Army Combat Fitness Test, or ACFT, is a new definition of military fitness. It is a dramatic departure from the previous Army fitness test the Basic Training APFT, which consisted of nothing more than a 2-minute sit-up test, a 2-minute sit-up test, and a 2-mile run. The new test consists of 6 events meant to test all types of fitness: full-body strength, explosiveness, strength endurance, functional fitness, grip and core strength, and aerobic endurance.

If you’re training for the ACFT and want to know how your performance on the six events matches up to the standards needed to pass, this calculator will help you track your scores and your progress.

HEX BAR DEADLIFT:
What was the heaviest weight you lifted for 3 reps?

POWER THROW:
What was the farthest distance you threw in 3 attempts?

HAND-RELEASE PUSH-UPS:
How many reps did you perform in 2 minutes?

SPRINT-DRAG-CARRY MEDLEY:
How long did it take you to finish the event?

HANGING LEG TUCK:
How many reps did you perform in 2 minutes?

TWO-MILE RUN:
How long did it take you to finish the event?

Your results are being sent to your email account.

How do I train to pass the ACFT?

For most recruits, the ACFT will require a far more in-depth and systematic approach to training than the old test. It can be done without a gym, but having some strength training equipment available to you will definitely be helpful if possible!

The best way to pass the test isn’t simply to take it over and over again. In fact, that might actually make your performance go down over time. A better approach is to take the approach that powerlifters use to train for meets: they balance event-specific training with strategic “assistance” exercises to help them strengthen their weakest muscles—or in the case of the ACFT, your weakest muscles or energy systems.

The best way to train for the ACFT is to take a balanced approach that incorporates three types of workouts:

This is a fitness test, so trust a fitness authority and build strength and endurance that will not only help you pass the test, but be the best—and healthiest—soldier possible!

Check out Combat Fit as part of your free 7-day trial of BodyFit here.

What are the six ACFT fitness tests?

The test is designed to take between 51-54 minutes to perform, and you’ll be working hard for 34-37 of those minutes, and resting for the other 17 or so. On ACFT testing day, here’s what you’ll be expected to do:

3RM trap bar deadlift: Lift the maximum amount of weight you can with good form, using a hexagon-shaped bar known as a “trap bar.” You’ll get two attempts in a five-minute period, followed by a minimum of 2 minutes rest before the next event. Many trap bars have high handles, but lucky you, you’ll be using low handles at standard barbell height. No dangerous spine bending allowed!

Standing power throw: Throw a 10-lb. medicine ball over your head and behind you for the maximum distance possible. You get three attempts: a practice throw, followed by two throws of record. Then, you’ll get another 3 minutes of rest.

Hand-release push-up: Perform as many hand-release push-ups as you can in 2 minutes. For each rep, your chest must touch the ground, and your hands must leave the ground. You can only rest in the top position. The burn and struggle during the last few reps is extreme to say the least! You’ll welcome the 3 minutes rest at the end of this event.

Sprint-Drag-Carry: Perform a medley of sprints, drags, and carries on a 25-m course. First, you’ll sprint from a belly start, touching the ground on the other side of the course. Then, you’ll pull a 90-lb sled backward. Then, you’ll do a lateral shuffle for 25m, followed by carrying two 40-lb. kettlebells for the same distance. You’ll end with a final sprint, then have a minimum of 4 minutes to catch your breath. Especially after the burn of the push-up test, this is a serious challenge.

Leg tuck: Hang from a bar using a “pistol grip,” with your hands on either side of bar. Then raise your knees and touch them to your elbows. Simple enough, right? This is actually the event that causes the most people to fail the ACFT, so don’t overlook it in your training! You’ll get 5 minutes of rest before the final event of the test.

2-mile run: Run two miles as quickly as you can. This is the only holdover from the previous Army fitness test. You might still be catching your breath from the sprint-drag-carry, so expect it to feel more difficult than the standard 2-mile run.